Growing up in a military family, it was all about service and results. Alan’s dad was a veteran, who built a small business in north Georgia, and put Alan to work before he left for West Point and the military.

Abroad, Colonel Sims took down terrorists in the Middle East and helped field Israel’s Iron Dome. Back home, he helped lead evacuation efforts for his unit and for victims of Hurricane Katrina.

Now he has a new mission: Congress.

Colonel Alan Sims will fight for Georgia’s conservative values and fire Nancy Pelosi. The Biden-Pelosi far-left agenda is a fatal threat to America. With rising costs at the gas station and grocery store, record numbers of illegals crossing our southern border, and enemies who no longer fear us, we need leaders in Washington who know how to defend our Georgia way of life, and our safety abroad. We need a proven fighter: Colonel Alan Sims.

Alan lives in Winder, Georgia, where he attends Bethlehem Church with his wife, Vanessa. He is a graduate of the U.S. Military Academy at West Point and the Air War College at Maxwell Air Force Base, Alabama. He holds both a Master of Arts in Religion and a Master of Divinity from Liberty University. He currently serves as an international pilot for Delta Air Lines. 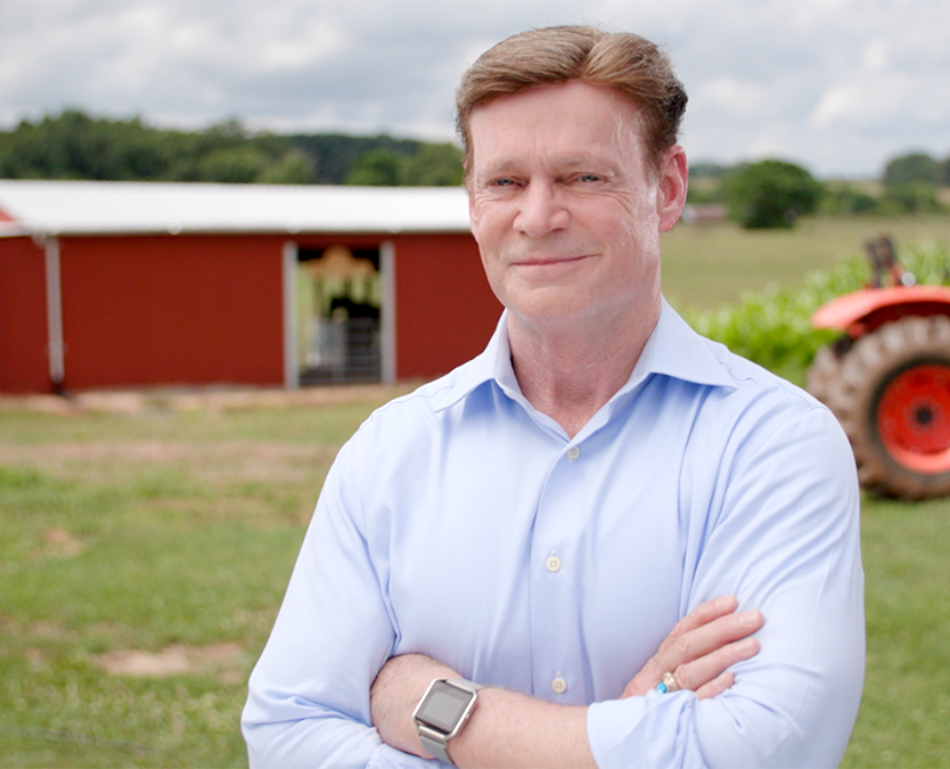 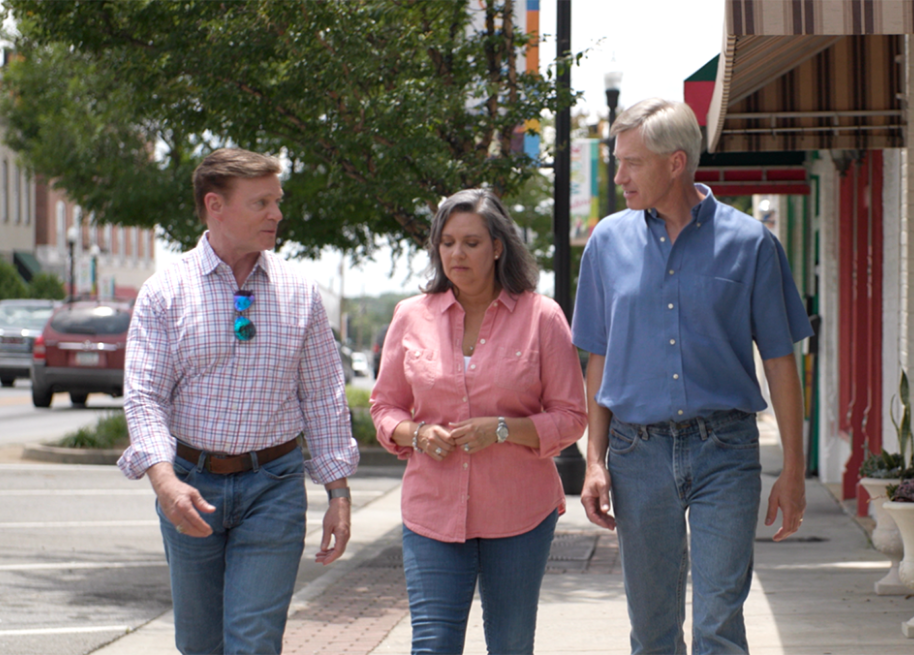 If you'd like to reach out to us directly, email info@alansimsforcongress.com